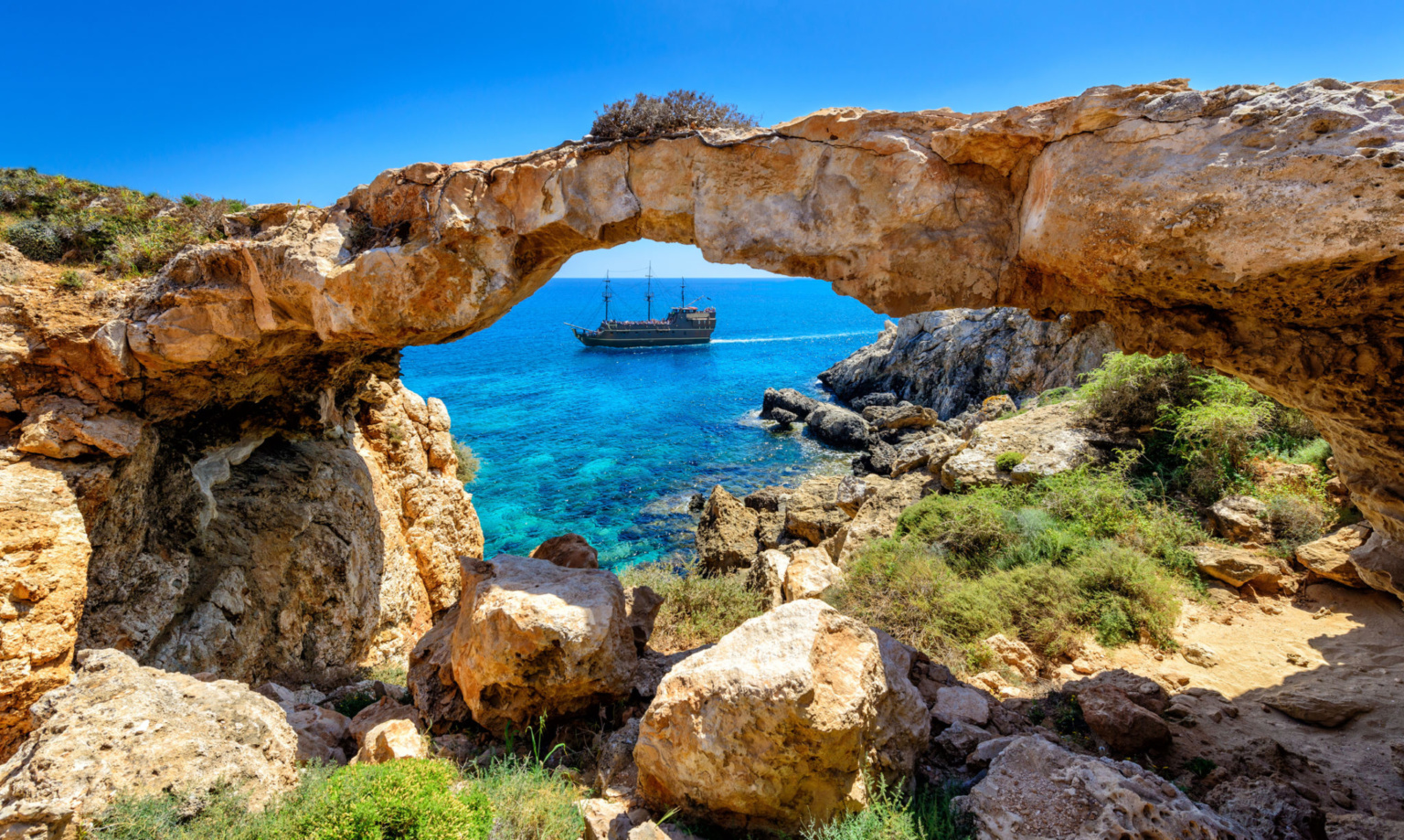 Here you will find perfect beaches, hotels with great service and great places to eat. The history of Cyprus goes back more than ten thousand years. However, the island of Aphrodite, as it is often called, hides much more.

Cyprus has really beautiful beaches and many of them are marked with a blue flag. White sand, dark sand, fine gravel, long beaches but also hidden blue-green lagoons. Cyprus has something for everyone – see for yourself.

Anyone who thinks that Aphrodite, the Greek goddess of love and beauty, was born in Olympa is wrong. She was born in Cyprus from sea foam. Beautiful Aphrodite Beach near Paphos is still popular with lovers. Nearby you will also find Aphrodite’s Golf & Spa Resort and the place where, according to mythical legend, she met her lover Adonis.

Nicosia is a city that breathes history – it was founded during the Byzantine Empire, but you can feel the Templar and Venetian influences. The old town surrounded by walls will enchant you with its monuments. The capital is divided into a Greek and a Turkish part. Nicosia is currently the only city in the world still divided by a border. Through the customs section of the pedestrian zone, you can easily get to the Turkish section and thus to a completely different world. The classic European shopping street is replaced by a Turkish bazaar.

The resort of Ayia Napa is particularly popular, where you will not only experience the most beautiful Cypriot beaches, but also a lot of fun. There are countless restaurants, bars and nightclubs that are open until late at night. Ayia Napa is only 60 km from Larnaca Airport.

Cyprus is popular with travelers looking for more active relaxation than lounging on the beach all day. The beautiful pine forests and the many hiking trails in the Troodos Mountains are a major attraction for hikers and enthusiastic cyclists.

Lazy people can rent a car and take a trip to the stunning monasteries and Byzantine churches. Another major attraction are the local vineyards and alluring wine routes. If you decide to explore the inland, you will be amazed by the long citrus plantations, olive groves, herds of goats and sheep with their shepherds. Simply another world.

If you want to get an overview of the traditional Cypriot cuisine, remember the term meze. These are small portions where you can try everything. If you order meze in the restaurant, you can expect up to thirty small portions of cheese, legumes, vegetables, spreads and meat. Don’t worry – this menu is for two people. Feel the different cultures of Cyprus and prepare yourself for a great mix of flavors – Greek, Turkish and Arabic cuisine are mixed here. Halloumi cheese is an important part of Cypriot cuisine – you can find it almost everywhere and prepared in literally a million ways.

As in Greece, the traditional alcohol is either beloved or hated anise ouzo. Cypriots are very proud of their wines, try them. Cheers! 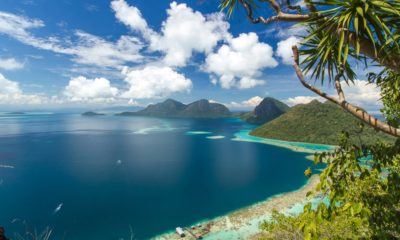 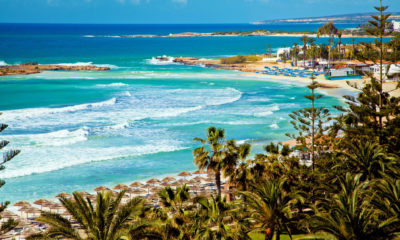 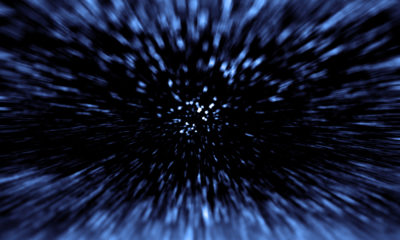 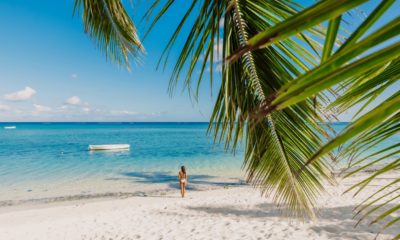 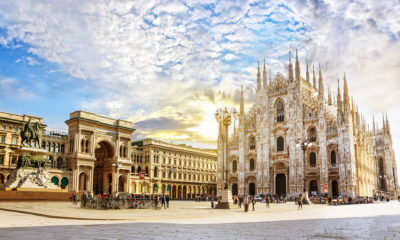